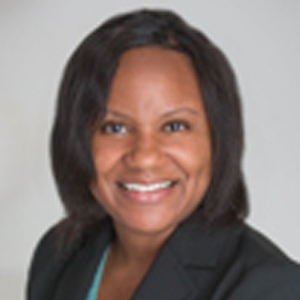 Dr. Katilya Ware is an Assistant Professor at Auburn University School of Nursing. She served in the role of District 5 Vice President for the Alabama State Nurses Association prior to her role as president. She also served as the District 5 Secretary from 2017 to 2019.

Being a nurse is important to me because it provides me with opportunities to make a difference in healthcare.

ASNA advocates for professional and public health issues in nursing in which I am allowed to have an active voice.

Join now and advance your career, your profession, and patient care. 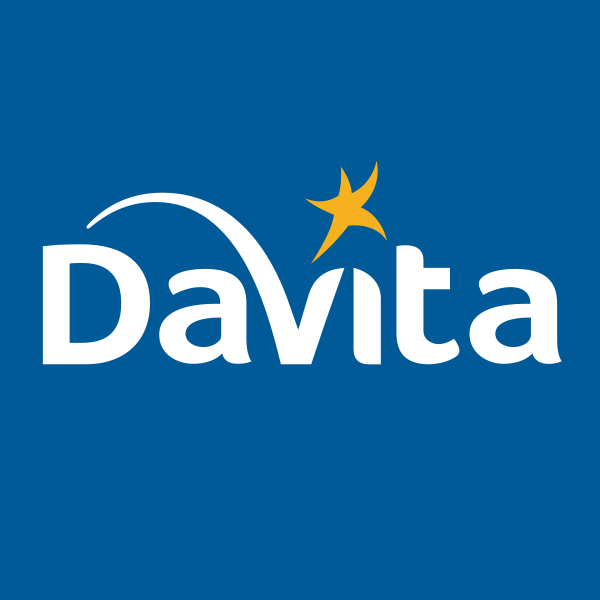 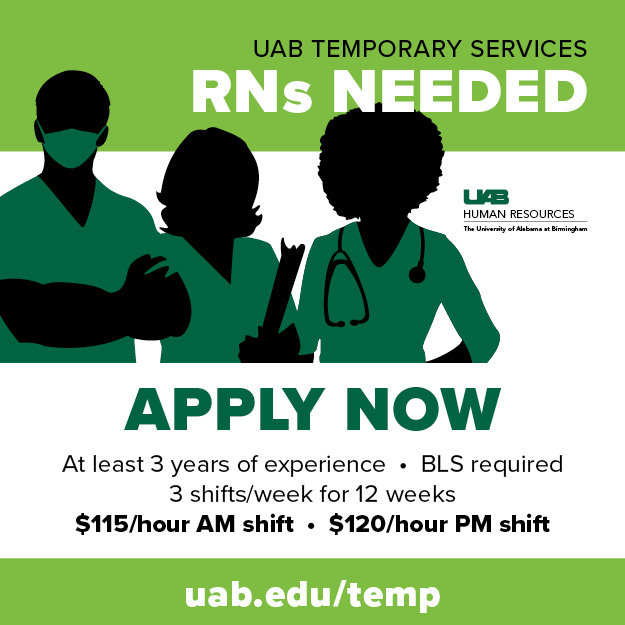 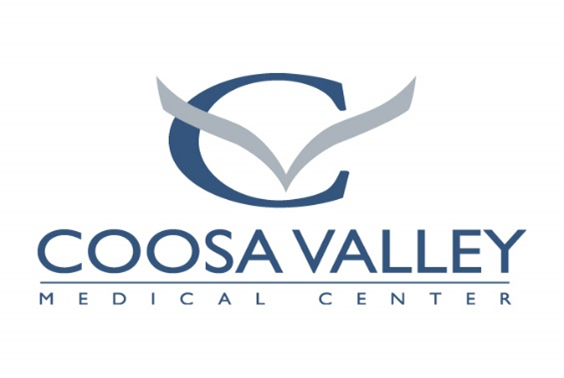 It’s Not About the Money. It’s About the Patients.